Microsoft announced a bunch of new info related to the Windows VR headsets earlier this week, including a mention that they’d launch this “holiday.” Well it seems the holidays are getting started a little early this year, as the first Windows “Mixed Reality” VR headsets are due to launch as early as October. And we’ll finally be able to stop calling (most of) them, the ‘Dell headset’ and ‘the Lenovo headset’, etc. as the companies are finally revealing the product names.

First, a quick recap of all the exciting Windows VR news this week:

You’ll notice in the first one up there, that the Windows VR headset and controller bundles will be launching “this holiday.” That was the launch window Microsoft was stating, but it seems they wanted to leave it up to their hardware partners to announce the specific dates, and it turns out that most of the headsets appear due to launch in October.

A quick note before we overview the headsets and what’s known about their launch dates and prices: we won’t bother quoting the specs for each because they’re all essentially identical:

From the looks of it, all of these Windows VR headsets are based from the same Microsoft reference device; for now the companies are basically just designing the shells and head-mounts of the headsets. 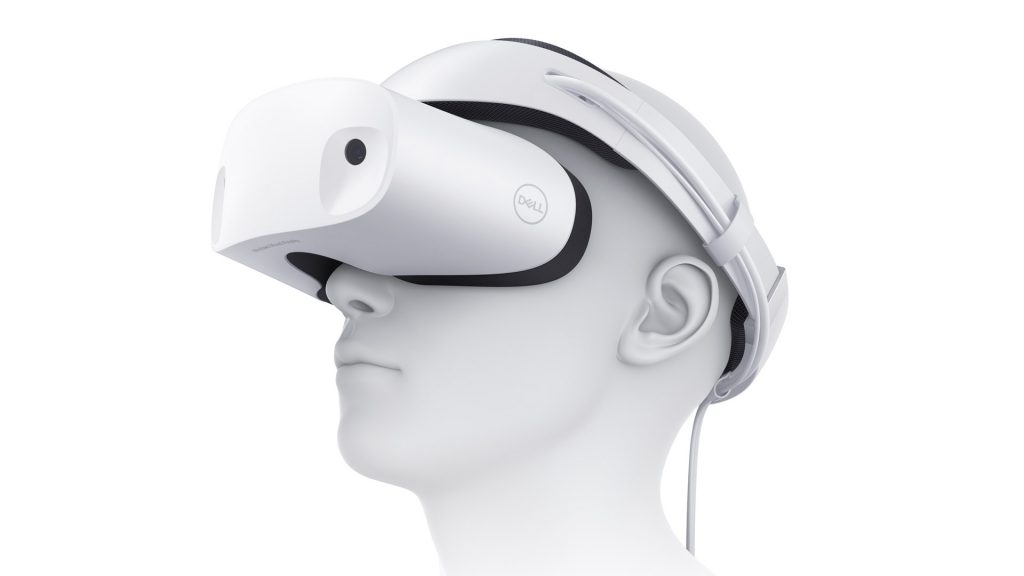 The Dell Visor is due out in October, according to Dell. The headset alone will sell for $350 in the US, and the controllers for $100, putting the headset + controller bundle at $450. 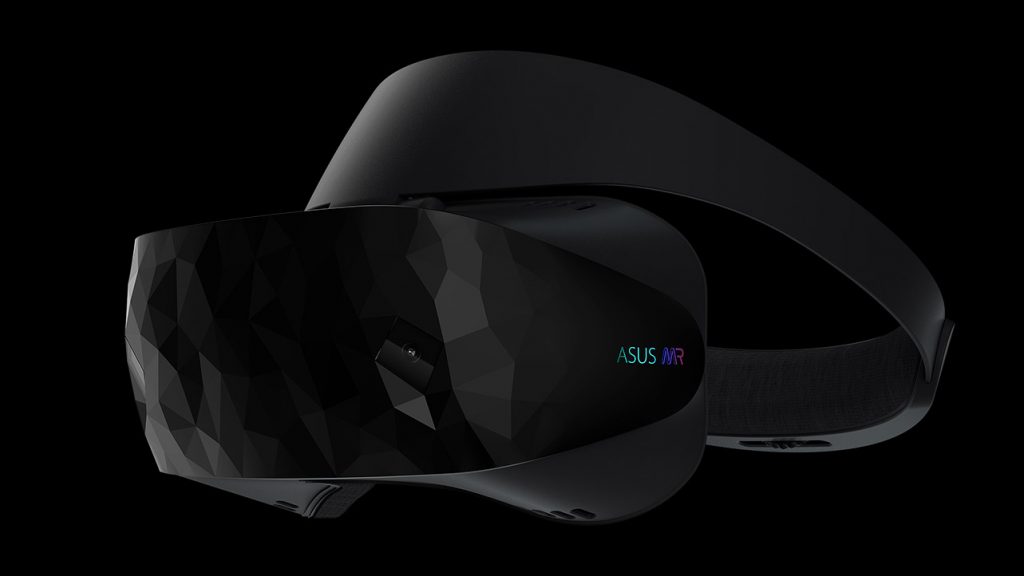 The Asus headset also finally has a name, but it isn’t exactly sexy: the Asus HC102. Ars Technica reports it’s priced at €450 which appears to include the controller. Frequently we see matching EU and US MSRPs, so we wouldn’t be surprised if the Asus HC102 ended up being priced at $450 in the US, which would put it precisely in line with the Dell Visor pricing (which makes sense given it’s near identical hardware).

As for the headset’s availability, Asus doesn’t appear to have offered an official release date, but some fine print on the HC102’s product page indicates, “experience, apps and content coming on or around 10/17/2017,” which is planted right in the midst of October, just like the Dell Visor. 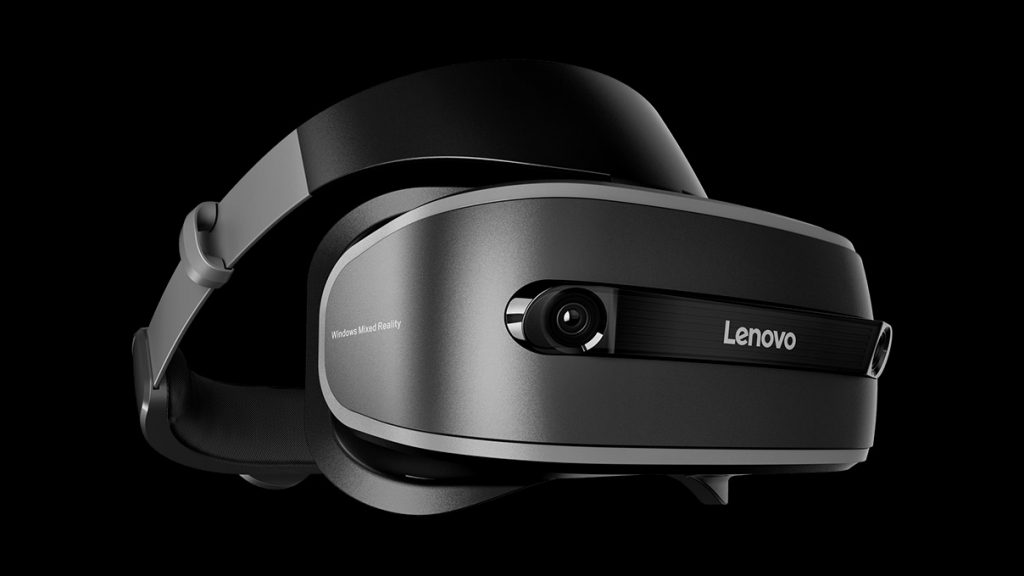 Now dubbed the Lenovo Explorer, the company’s Windows VR headset is also priced at $450 in the US (including controllers), and $350 without. Today the company announcedthat “global availability” of the Explorer headset is “expected in the coming weeks,” and we wouldn’t be surprised if it joins the others in October.

There’s also the Acer and HP Windows VR headsets, and while we expect they’ll also launch in October, we haven’t spotted any firm indicators just yet. However, it isn’t a stretch to think they’d become available at the same time as the others given that both were the first Windows VR headsets to be offered as development kits, and the consumer models aren’t expected to be significantly different.

As far as the dev kit versions go, Asus was the cheapest, which leads us to believe that it will be the $400 “starting at” price point that Microsoft mentioned for the headset and controller together.